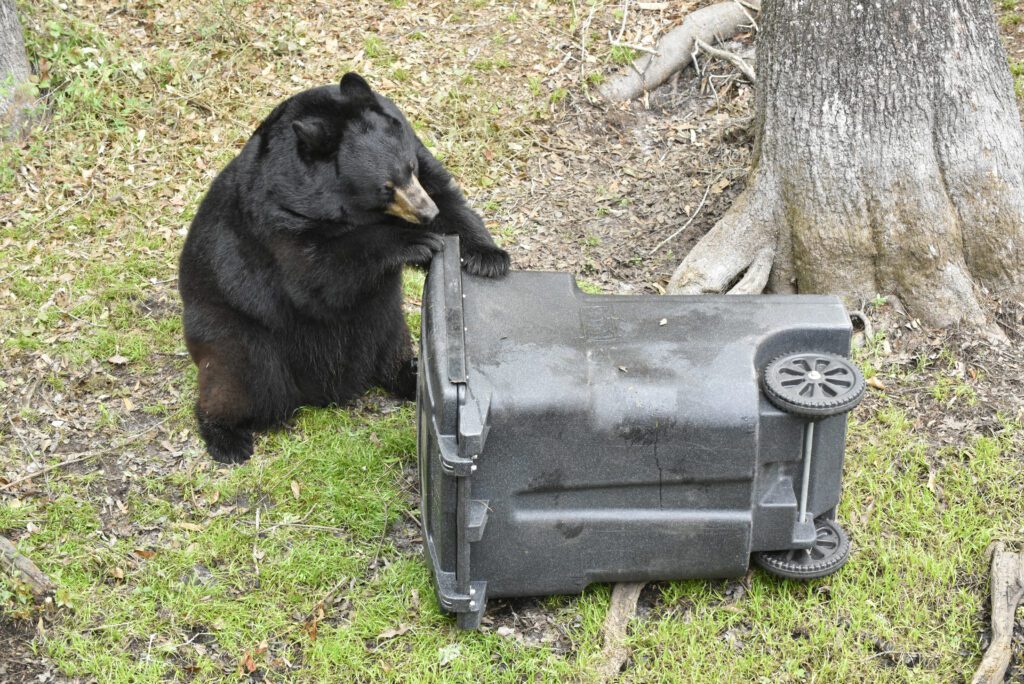 BLACK BEAR- The Florida black bear is the smallest of American bear, but the largest terrestrial omnivore or carnivore in Florida.  Diet consists primarily of plants and invertebrates, but will consume vertebrates and carrion. They are territorial, so will defend a home range against other bears, which is an adaptation that reduces competition for food, […]

BearWise® Communities Making a Difference Across the Southeast 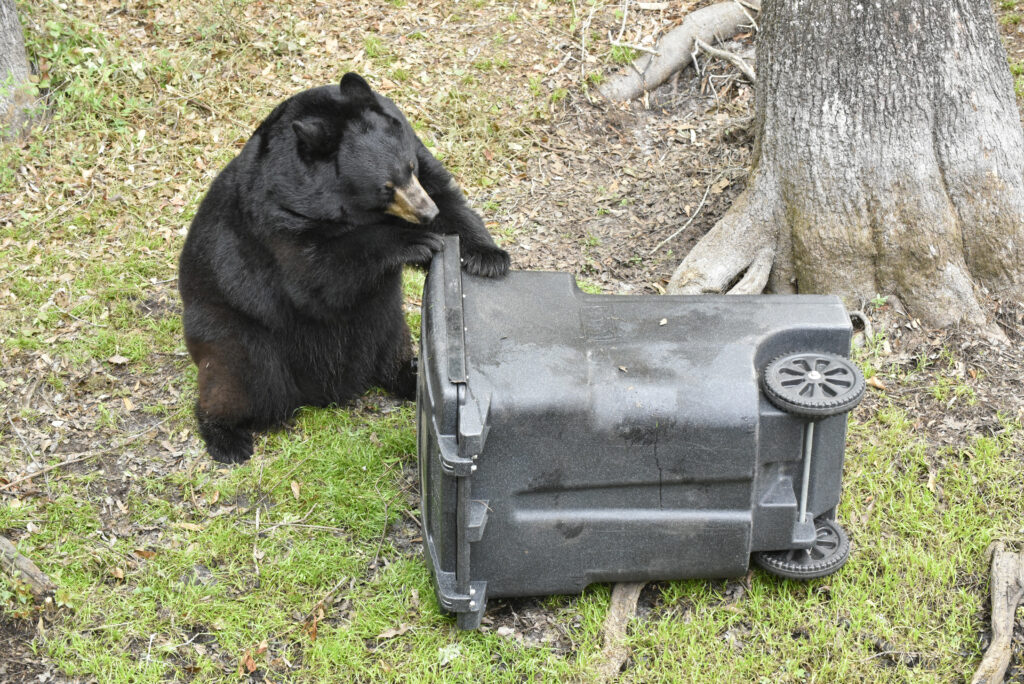 Written by the Florida Fish and Wildlife Conservation Commission Reducing human-bear conflicts one community at a time  RALEIGH, NC (November 29, 2021) – Sprawling development, increasing human populations, the desire to live and recreate in areas that were once remote, combined with the successful restoration of black bear populations by state wildlife agencies have resulted in more […]